In the spring of 1992, after selling their Denver country club home, Richard and Pamela Bard found in Greystone exactly what they had been looking for in a one-of-a-kind estate. Shortly after purchasing it, they set out with plans for renovating the entire property.

The Bards knew that they had an extensive amount of work ahead of them in order to turn Greystone into what they envisioned, restoring the historic charm and grandeur of the “castle in the woods” while updating it to a state-of-the-art modern dwelling. Most of the buildings on the estate remained unchanged since their original construction in 1916.

After closing on their purchase in June of 1992, the Bards immediately began renovating the Guest House, which they planned to live in, and the Pool House, which was intended to be living quarters for a nanny. Weeks after the birth of their son Alex, they moved into the Guest House in October of 1992. Their second child, Melissa, was born in July of 1994, two years before they would begin the renovations on the Manor House. While living in the Guest House for four years, they meticulously planned every detail of the Manor House renovation.

In 1993, the Carriage House was renovated to become the headquarters of Bard and Company, Inc. In 1995, the half-mile road leading from the main entrance to the property was relocated, and the roads and driveways, which were all dirt, were paved.

They began the Manor House renovations in the spring of 1996. Every room was to be rebuilt or restored. A grand tower entrance, stacked upper and lower garages, a major family room addition above the garages, and a closed-in porch between the children’s rooms were all added. In the Manor “great room” a major focus was adding light to the room. This was accomplished by lightening ceilings and opening spaces through to the bar and library. A library was built, and a powder room off of the dining room. The kitchen was entirely redone, including setting off the prep kitchen and opening up the dining area adjacent to the outside deck and family room. Also of significance was the stairway adding access to the kitchen from the upper levels.

The ceiling was raised in the upper level media room, and all the bedrooms were renovated and bathrooms added. A master suite was designed from the combination of several rooms, including a new reading room, dressing room, bathroom, and French doors to an outside deck. A large upstairs party room was divided into a workout area and ‘secret or security bedroom.’ In addition, much of the heating and electrical systems were relocated to the upstairs area just off of the workout room for easier access. The exterior wood siding was replaced with stucco, and the existing roof replaced with a new concrete tile roof. The entire electrical, heating and plumbing systems were redone. The project was completed in 1997, and the Bards moved into their new home.

Since purchasing Greystone, Richard and Pam had dreamed of rebuilding the outdoor Pavilion (and one-time storage garage for a helicopter) and creating a grand space for entertaining. With the wedding of their daughter Alison planned for the summer of 2001, the final plans for the size and shape of the Pavilion came together. Construction on the new entertainment Pavilion began in late 2000 and was complete by June 2001, just in time to host the wedding of Alison Bard and Matt Markatos.

The Bard’s have maintained a second home in Beaver Creek, Colorado since 1990 and had been splitting time between their two lovely homes. In 2005, they decided to make a permanent move to Beaver Creek. In early 2008, they began in earnest the process of finding new owners for this cherished place. 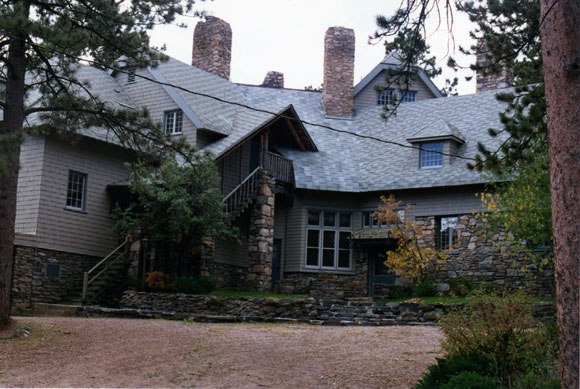 The Front of Greystone Manor in the early 1990’s. Enamored with its historic charm and splendor, Richard and Pamela Bard purchased Greystone and set out on a long and meticulous course to return the estate to its former glory. 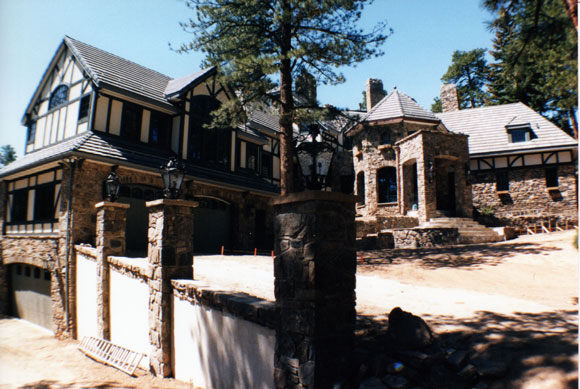 Front of Manor during the 1996 renovation. The steps to the second floor were removed and a grand foyer added. The upper and lower garages were added, and a major room addition was built above the garages. 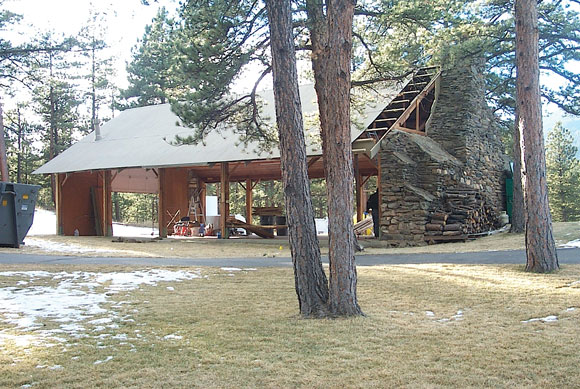 Deconstruction of the original Pavilion built in 1954. During the Smith era, a large overhead garage door was installed for helicopter access and storage. The original grand stone fireplace was preserved for the new Pavilion. 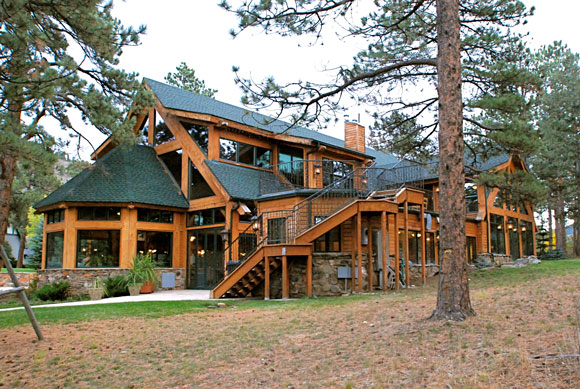 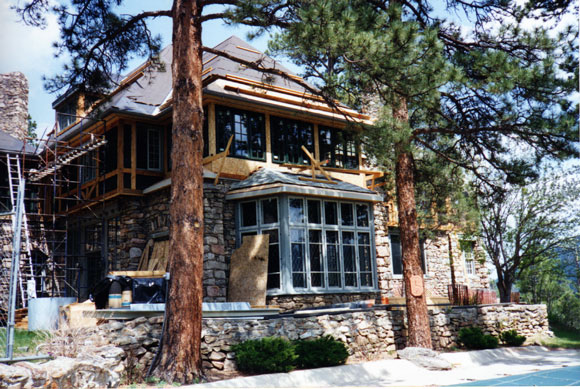 Back of Manor during the 1996 renovation. Care was taken to restore the original dwelling while updating all exterior and interior structures, including the electrical, heating and plumbing. 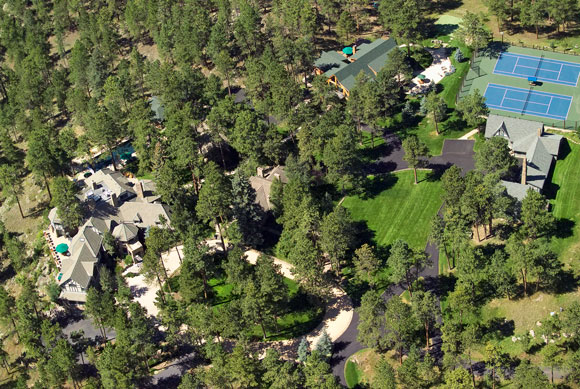 Aerial view of Greystone. The Bard’s have completely renovated and updated all the estate buildings, grounds and amenities. The gated estate now offers over 26,000 sq ft of living space, perfectly designed for elegant family living and every business need.
The Front of Greystone Manor in the early 1990’s. Enamored with its historic charm and splendor, Richard and Pamela Bard purchased Greystone and set out on a long and meticulous course to return the estate to its former glory.
View of the stairs accessing the upper level that were removed during the 1996 construction.
Circular dirt drive approaching the Manor House which has since been paved.
Back view of the Manor House prior to renovations.
May 1992. Richard Bard stands on the side patio admiring his recent purchase.
Original bay window in the living room with the stone bar in the back left.
The beginning of construction in the spring of 1996.
The front stairs and garage on far left were removed.
Construction of the grand tower entry.
July 1996. New garages framed with the addition of a large family room above.
Circa 1992. View of the side patio entry leading to the living room and stone bar prior to construction.
Upper level renovations in 1996. The ceiling was raised in the media room above the bar and bedrooms restored above the living room.
The original single-door garage was replaced with stacked upper and lower oversized garages.
May 1996. Framing of the double-door upper garage with lower garage below.
Preparing the foundation for the new garages to be built.
April 1996. Foundation poured for the lower garage.
July 1996. Framing of garages and upper family room addition complete.
The addition of new stucco siding and a concrete tile roof.
The Manor House dining room in 1993 with dark wood paneling and entry into the kitchen.
Original shelving in the Manor House living room that was replaced by a stairway, providing access to the upper level.
The Manor House living room in 1993 with stairs leading to the formal dining room.
Renovation of the living room in 1996.
Circa 1992. The original Pool House built in 1940.
November 1999. The Bard’s renovated the Pool House in 1992 and again in 1999 after a minor fire. 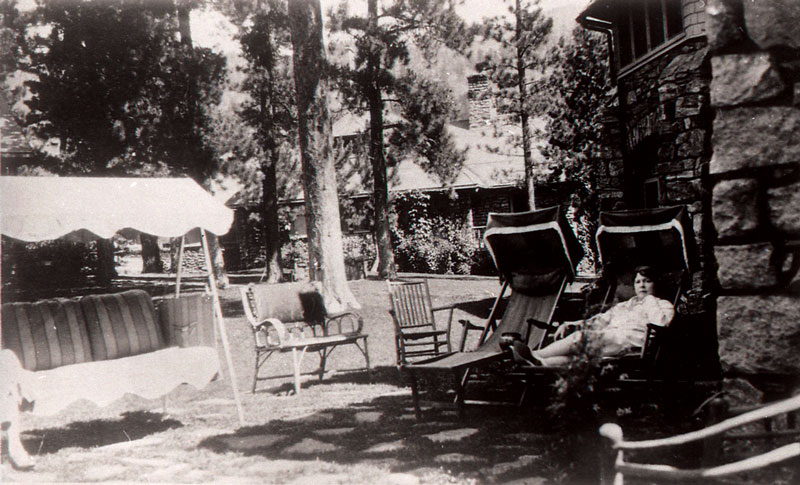 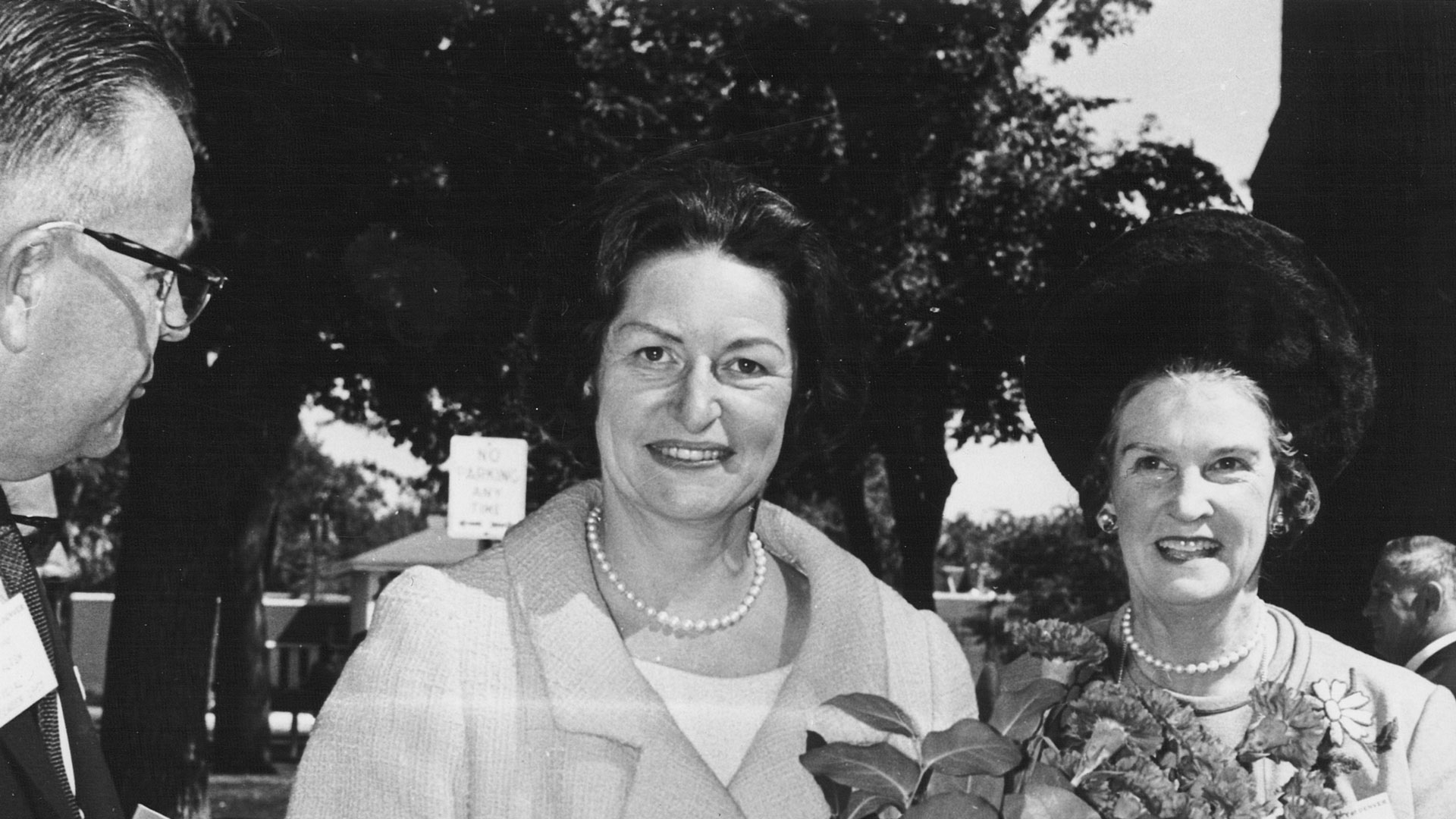